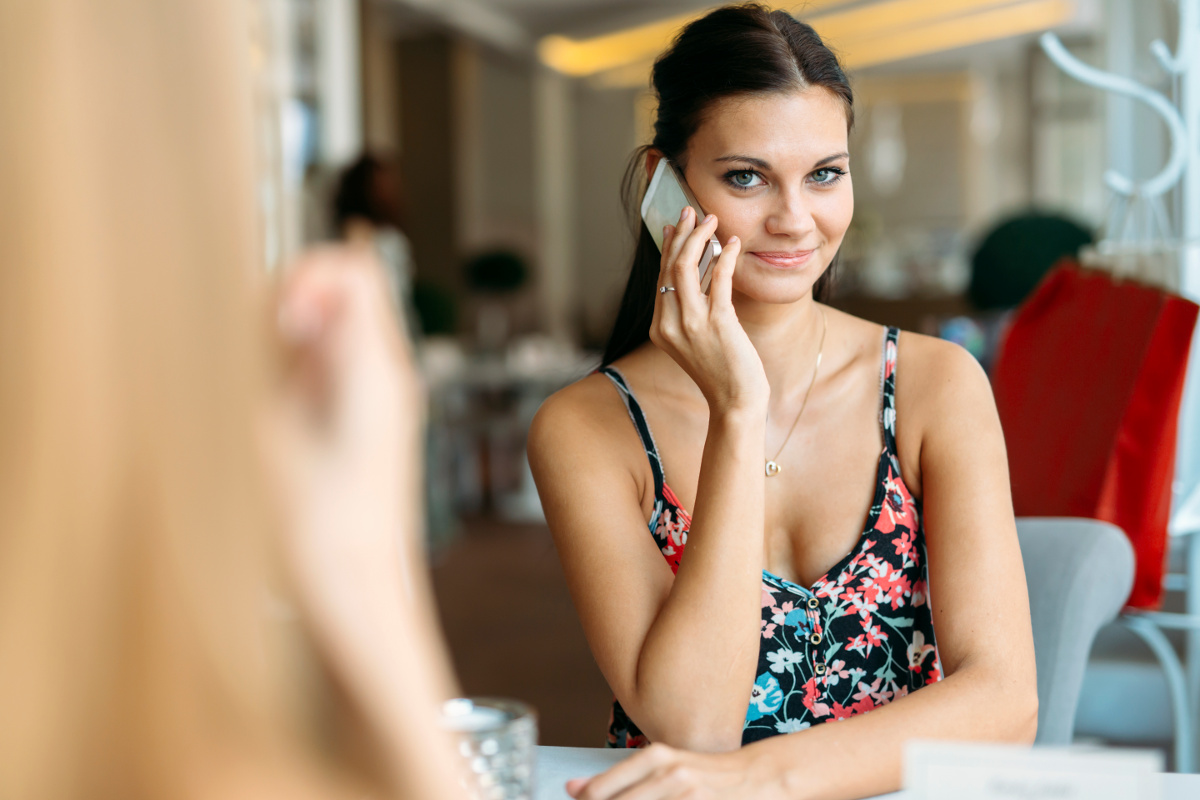 Regardless of whether you’ve been together ages or you’ve just started dating, talking on the phone is a key part of maintaining a healthy relationship.

Misinterpretation is one of the main issues with communicating via messages as there is no tone of voice and you are unable to fully interpret what someone may mean purely by reading text on a screen.

Talking on the phone means you can hear the person’s mood and their tone of voice and how they’re coming across.

This can help avoid any misunderstandings which may lead to disagreements and arguments.

We know how convenient it is to text each other but with the possibility of spelling mistakes and abbreviations, you may not be able to convey your thoughts as well as you would on the phone. Sometimes it’s quicker to just ring someone and explain and then you’re also going to get immediate answers rather than hanging around waiting.

Speaking on the phone regularly can strengthen your connection with each other.

Whether you’re in a new relationship or have been together for a long time.

Being able to hear each other’s voices is much more personal and intimate than reading words on a screen.

It also means you’re more likely to be giving them your full attention because replying to a message means you can leave your phone and walk away – which you’re not likely to do when talking on the phone.

Getting to know someone at the beginning of a relationship is easier when you have chats on the phone.

You’re able to get to know someone’s personality and get a much better idea of what they’re like rather than by messages alone.

Something that can be a big issue for some people is waiting for a reply when you’re messaging someone.

Some people see it as a continuous conversation and expect replies as though you’re face to face, but other people don’t and may then reply to a message but walk away from their phone so the other people is left waiting for a response. When talking on the phone this is unlikely to happen because there would be some awkward silences if someone didn’t answer a question!

Whether you’ve just started dating or have been married for years, make sure you chat to each other on the phone and keep that connection.

If you’re currently single, you can chat to other singles on You’ve Pulled’s brilliant chat line. Start the relationship as you mean to go on! Get chatting to singles from all over the UK on your phone today.